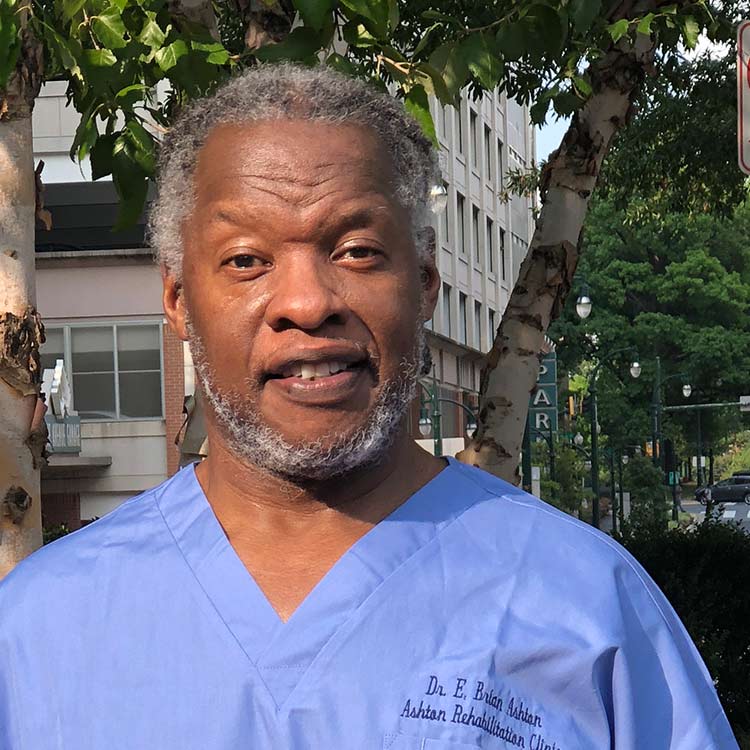 Service as an adjunct professor at the Logan College of Chiropractic

The only Doctor of Chiropractic, Physical Therapist and Acupuncturist in the District of Columbia, Maryland and Virginia area